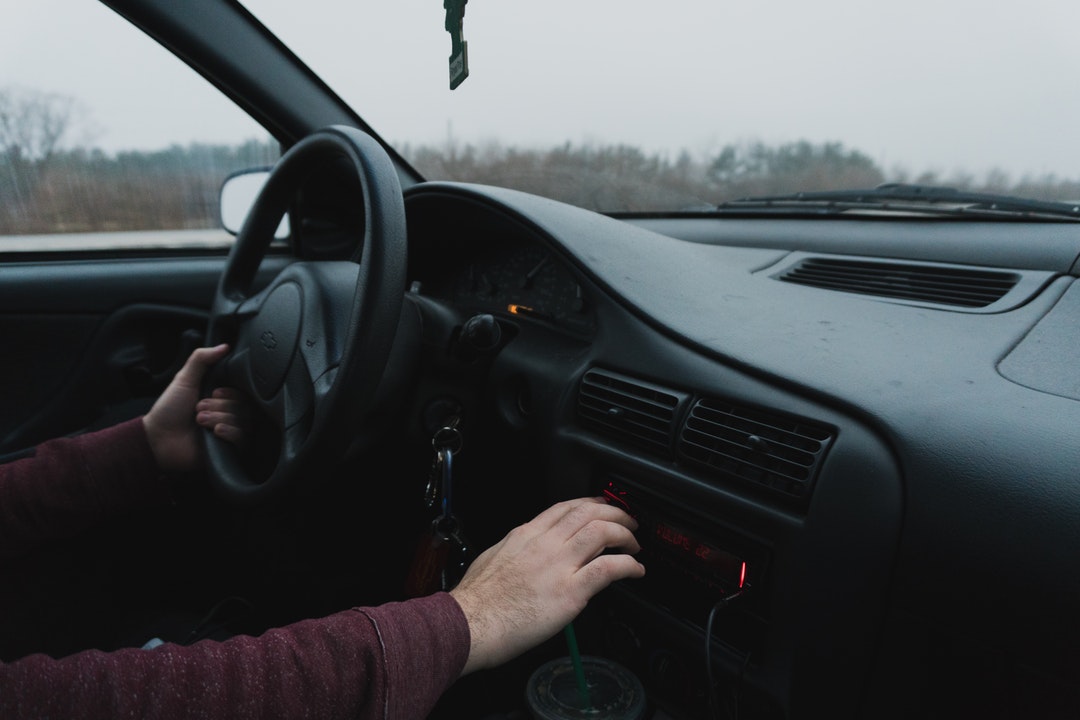 Automotive transmission problems can run the gamut in severity and in repair cost. It can be as easy as replacing fluids or it can be a more than $5000 reconstruction.

Luckily, transmission failure doesn't usually happen without warning. There are several warning signs that your transmission's going out.

Here are 10 transmission symptoms to keep in the back of your mind.

Road trips are full of weird smells, but if any of them seem to be coming from your engine, pay attention. If you notice a burning smell, it's a sure sign something's not working right.

As transmission fluid runs low or degrades, it overheats and starts to burn. This makes your engine run hot, which contributes to early wear, excess debris, and corrosion.

Other causes of burning smells include trapped plastic, dripping antifreeze, or a melting heater core. You should always get a burning smell checked out, no matter the cause.

Car breakdowns in the movies are always accompanied by clunking sounds, whether it's a flat tire or a faulty starter. In this case, the movies didn't lie. Strange sounds can mean transmission trouble.

Don't pass off abrupt changes in your driving soundtrack with a cursory, "well, that's new."

Clunking, humming or whining sounds are signs of automatic transmission problems. Faulty manual transmissions will also give off loud machinelike sounds that seem to come out of nowhere.

A clunking noise when you shift gears is a telltale transmission situation. Have a mechanic look it over.

Excess noisiness may also indicate a problem. A noisy, bumping sound when your car is in neutral requires an engine check.

The solution is usually pretty simple. It might be low fluid. It could also be that the wrong fluid type was used, and it's not doing the job.

On the other hand, it could be a problem with your bearings or gear teeth, which may need replacements.

Though many drivers are used to ignoring a chronic check engine light, there are times to take it seriously. A red or blinking light is trying to alert you to an urgent problem.

Sensors all around your vehicle can trip the warning system. Even something as inconsequential as a loose gas cap can set it off.

When the transmission sensors set off the check engine light, it's a cause for concern. The sensors detect minute jerks and tremors that you wouldn't otherwise notice. Don't wait until you do notice them when a simple diagnostic scan could give you peace of mind.

A functioning transmission will slide right into the proper gear. If your car is hesitating or giving you no response, something's wrong, and it's often the transmission.

In a manual vehicle, this delayed shifting is accompanied by an RPM surge and engine noise that doesn't match your speed. It might just be your clutch, but the only way to know for sure is to take it in for service.

There are 6 main fluids in your vehicle. They lubricate, cool, and help you steer, brake, and clear your windshield.

If your fluids leak or break down and you don't replace them fast enough, your engine can't work properly.

An automatic transmission fuel leak is easy to spot by its red color and sweet smell. It can also take on a darker color and toasty smell if it's past its prime.

You can check for a leak yourself if you notice suspicious fluids on your driveway. Warm up the engine with a short drive, then check the transmission dipstick. The stick is indented to mark the proper fluid level.

If your transmission fluid is low, there's a leak. It doesn't burn off like engine oil. You can top it off to tide you over, but then you'll probably need a transmission re-seal.

Though it's not a problem for automatic transmissions, a dragging clutch is a sign of trouble for manual vehicles.

Extra slack in the clutch pedal makes it hard for the clutch disc to disengage and leaves the clutch spinning. Because the clutch can't transfer the engine power to the drivetrain, it's impossible to change gears.

You'll also notice a grinding sound along with the clutch drag.

If your car gets the shakes during gear shifts, something isn't right. Normal transmissions shift smoothly, often without notice. You shouldn't be bouncing down the highway.

While it's easy to downplay the problem at first, it gets worse with wear. The gradual increase in jerkiness might make you complacent until your gears are shot.

In a manual, your clutch might need replaced or adjusted.

Maybe your car flat out refuses to go into gear. We all need a break every now and then. It's often a fluids issue.

If your fluids are clean and filled, it might be a problem with shift cables or the clutch linkage. Your car's computer system could also be the culprit.

At least that one's an easy fix. Disconnect your battery for half an hour, and the computer will reboot when you reconnect it. Standard IT stuff.

If your car is slipping between gears without any input, it's dangerous for you and damaging for your engine. Low fluids and worn transmission bands can cause gear slipping.

If your car is exhibiting any of these transmission symptoms, get it checked out. If something feels off, it probably is. Ignoring unusual smells, sounds, and temperament could cost you in the long run.

Don't wait until it's too late. Come get your car diagnosed on our state of the art equipment. Schedule an appointment today. 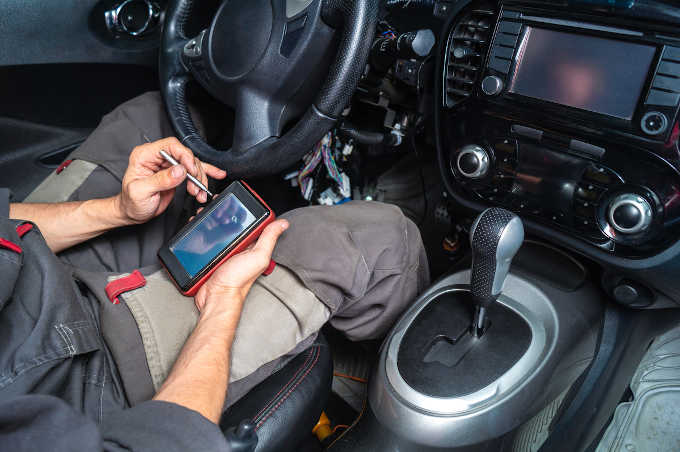 Common Transmission Error Codes - What Do They Mean? 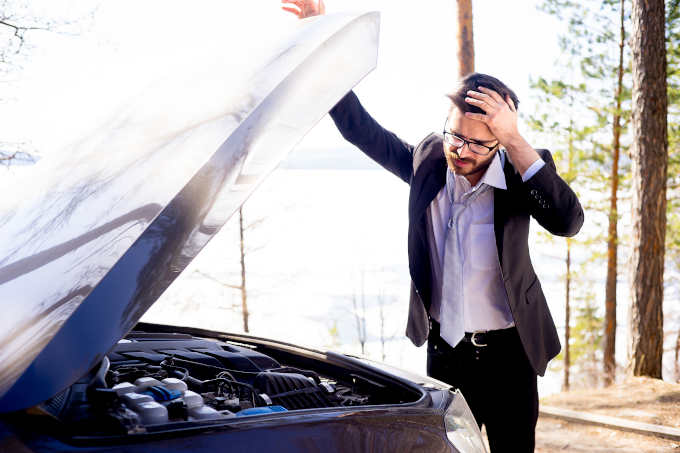 Top 4 Causes for Transmission Failure and Ways to Avoid Them